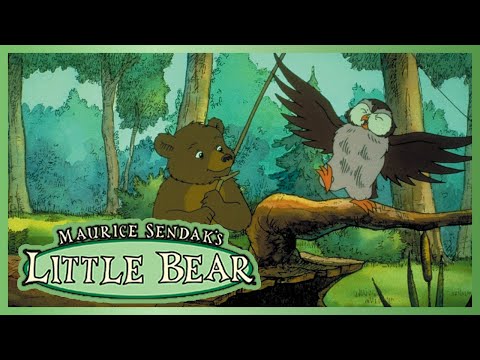 So, I did this storytime back on December 5, but I forgot to post it!  Better late than never…

If It’s Snow and You Know It, Clap Your Paws! by Kim Norman, illustrated by Liza Woodruff

(Idea from So Tomorrow)

Snowball, snowball
cold and round!
Behind which mitten
can you be found?
Are you behind the color mitten?

MOVEMENT:
Cute Little Snowman
Cute little snowman (hold up left fist for snowman)
had a carrot nose. (stick out one finger of left fist to be the nose)
Along came a rabbit, (hold up 2 fingers of right hand for rabbit ears)
and what do you suppose?
That hungry rabbit (move right hand back and forth.)
looking for his lunch,
ate that snowman’s carrot nose. (lightly pinch left finger with right hand)
Nibble, nibble, crunch.

What I Blog About: